The production facility Stražilovo, which today operates as a part of AD Polet IGK Novi Bečej, is a well known manufacturer of masonry blocks and clay based products for floor structures. In the production plant Stražilovo today employs 100 workers. Stražilovo was founded in 1923 on an extraordinary location next to the Danube, the railway and near the international highway Novi Sad-Belgrade.

Until the year 1955, the production output ranged from 2 to 4 million bricks a year, and since 1960, it has been operating under the name IGM Stražilovo The production has been gradually modernized and increased in scope with the changes in the systems with which it has operates throughout history and has been operating as an independent company from 1990. Since 2003, the Stražilovo production plant has been part of the NEXE GROUP and today it is one of the largest manufacturers of masonry blocks and clay products for floor structures in Serbia.

In the production plant Stražilovo next to the classical block, a thermo block, a large block of large dimensions and excellent thermal insulation characteristics that meet European standards are produced. Thermal block saves energy and money, because it is a large block of blocks, and a smaller consumption of plaster per m2, as well as a higher savings in construction. 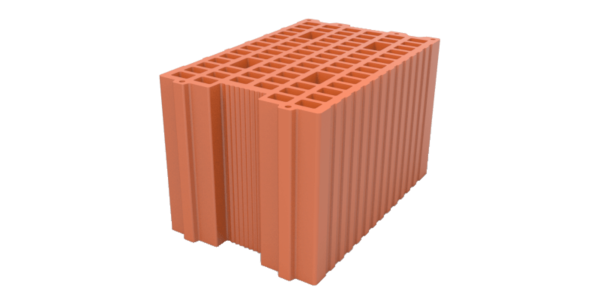 Thermo blocks are large format blocks that allow for a smaller number of blocks to be used per m2, lowering mortar consumption and saving time in construction work.

END_OF_DOCUMENT_TOKEN_TO_BE_REPLACED 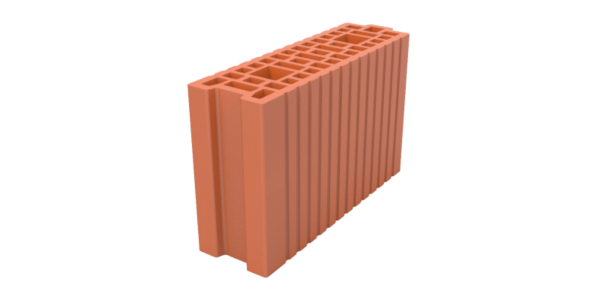 END_OF_DOCUMENT_TOKEN_TO_BE_REPLACED

Classic clay blocks with horizontal and vertical holes allow for safe and economical production of load bearing and partition walls with their traditional quality.